Source: Seeds of Accord

Source: Onward Together! The Wheels are Rolling!

Giant generation has gobs of ‘heirlooms’ but no one wants them; the porcelain birds 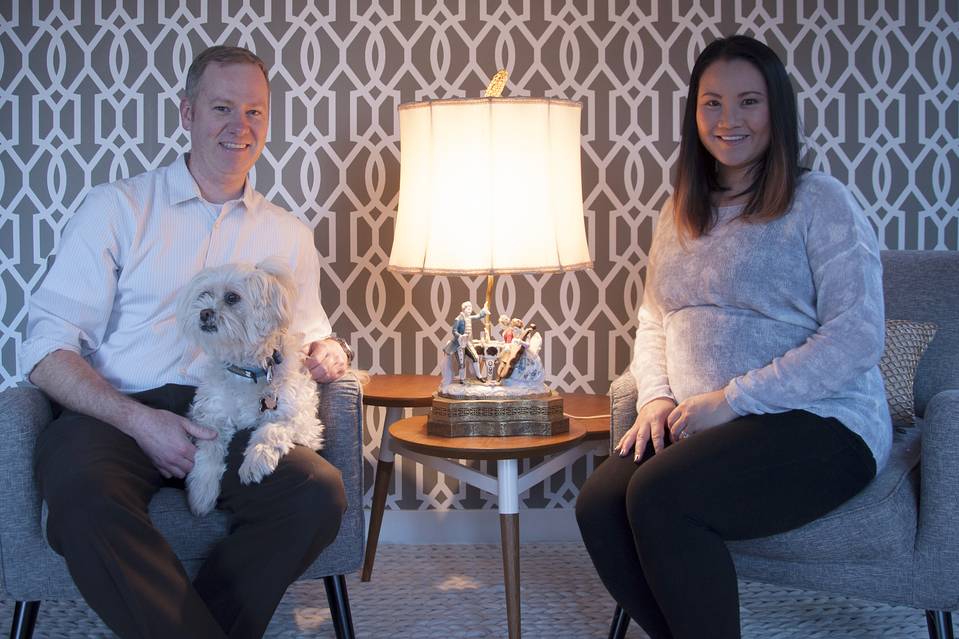 Mark and Cathy Schroeckenstein with their dog, Billie Jean, and their heirloom lamp. PHOTO: CATHY SCHROECKENSTEIN

Peculiar items are popping up at the home of Cathy and Mark Schroeckenstein, a young couple in Minneapolis.

A cement bunny appeared on the doorstep. A rusted baker’s rack materialized on the patio. A lamp that is “like so gaudy….kind of gold” and “really old school” was plopped in the kitchen, says Ms. Schroeckenstein.

The culprits, it turned out, were her in-laws. 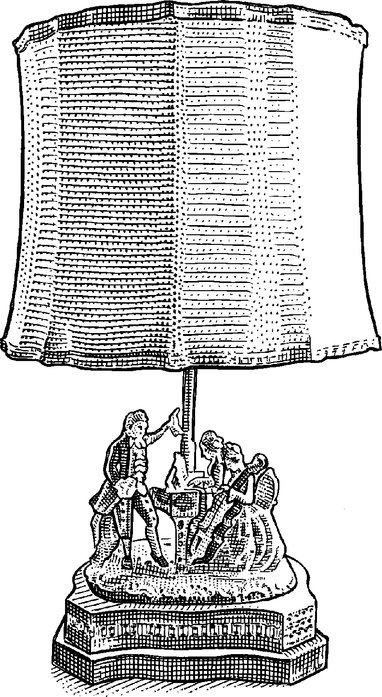 David and Christine Schroeckenstein, both in their 60s, plan to relocate to a sleek Scottsdale, Ariz., condo from Minnesota after David, an allergist, retires next…

There was some discussion over the weekend regarding remarks Chuck Schumer made last week. One reason I did not bring that up was that last we were also in the middle of a battle royal to preserve the ACA, and Senator Schumer was central to the effort to shepherd every Democratic vote – which he successfully did. In that context, I made a judgment call and decided not to distract from the important votes taking place in the Senate.  Some readers disagreed with me, but from my point of view, an angry rant from me probably would not have accomplished anything positive and could have distracted from the important work in the Senate last week.

Sometimes hesitation reaps rewards. Skilled teachers and actors know the value of a well-placed pause. While those are planned, this one turned out to be serendipitous. Also over the weekend, a petition popped up on