It has been just another Friday in Trump’s America. During a week supposedly dedicated to jobs for Americans, the Trump organization applied for H2B visas for cooks, housekeepers, and servers.  Presumably there are no Americans whatsoever who qualify for these positions.

On Thursday, the Mar-a-Lago club in Palm Beach, Florida, said it wanted to hire 15 housekeepers for $10.33 an hour; 20 cooks for $13.34 an hour; and 35 servers for $11.88 an hour. The Trump National Golf Club in Jupiter, Florida, was asking for six cooks to hire for $13.34 per hour. These requests are published in a database updated by the Department of Labor.

Social media this week was peppered with photos of Trump goods with “made in” tags from everywhere but here.

Just to keep the record straight, here are the 17 intel agencies that we have been hearing about since Hillary Clinton brought them up during one of the debates. 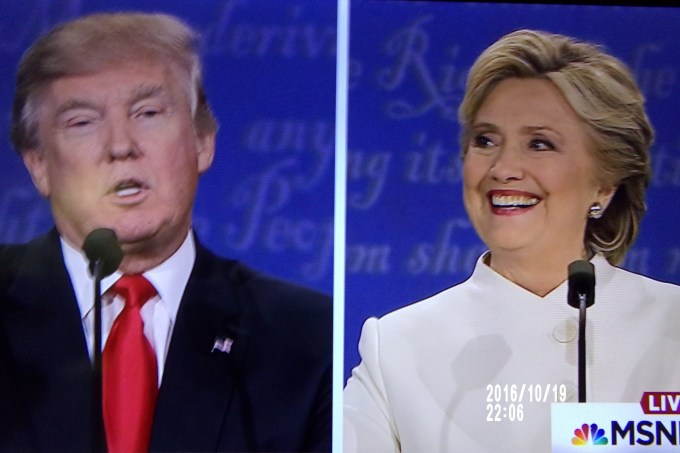 Source: Hillary Clinton Back at Work